<< Back to the home page 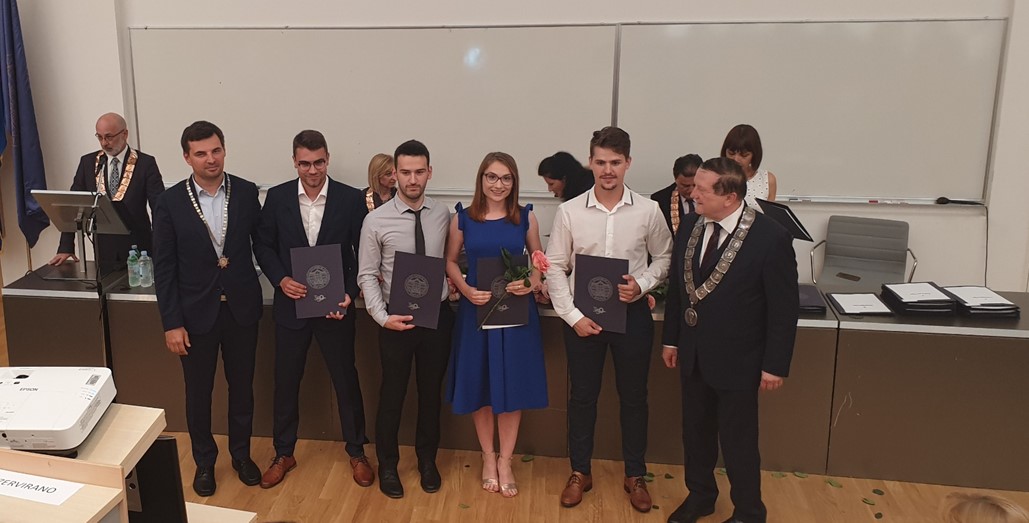 On the occasion of the Day of the Faculty, which took place on 19th December 2019, the following awards were given for a scientific activity:

category PUBLICATIONS
An award for scientific excellence in the category of the employees elected into scientific-teaching titles was given to:
Izv.prof.dr.sc. Sanja Kovač

An award for scientific excellence in the category of the employees elected into scientific, teaching and associate titles was given to:
Nikola Kranjčić, PhD

category PROJECTS
A special award for a scientific-research activity in 2019 was given to:
Doc.dr.sc. Ivana Grčić 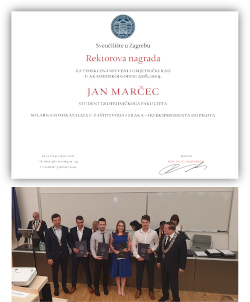 Students who would like to get involved in the scientific-research activity of the Faculty can write a paper (individually or in a team) which is nominated for the Rector`s Award. In 2019/2020, students Jan Marčec, Petar Mrakužić, Ana-Maria Radovan and Mateo Topić won the Rector`s Award in the category of a team scientific and artistic paper for their work "Solar photocatalysis in the protection of water and soil- from an experiment to a preliminary study" (mentor: Assoc. Prof. Ivana Grčić, Ph.D.) In it they showed how solar photocatalysis can be used as an alternative technology for water and air purification. The application of a solar photocatalysis in the air protection represents a pioneering work in that area and the obtained results serve as a good foundation for dimensioning devices on a larger scale and for preventing further pollution of the environment. 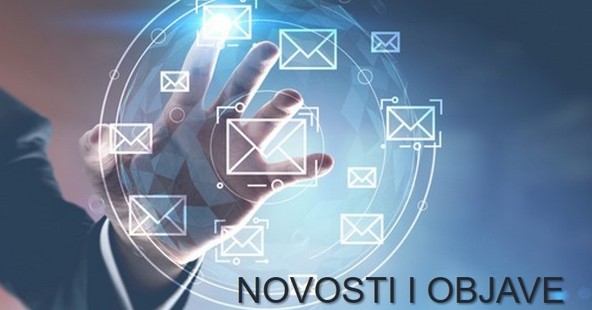 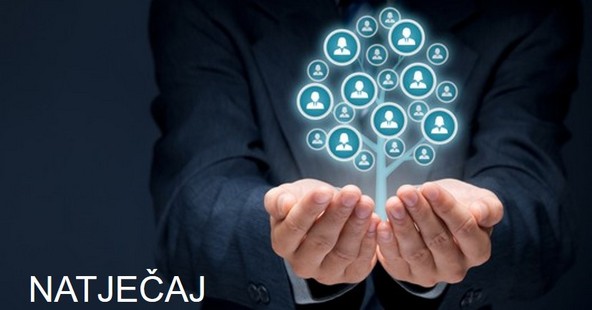 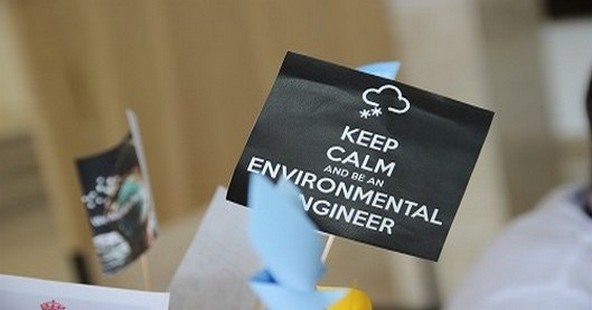 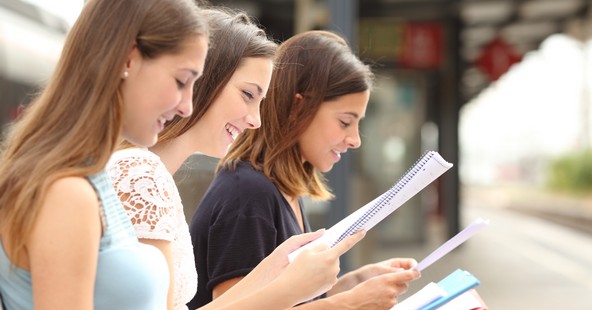